Iv never met a smoke detector I could get along with.

Granted, they save lives and all of that wonderful stuff… I am grateful for them in that way.                       But nothing kills a shiraz and salmon cooking buzz faster than being interrogated by an ear blasting alarm every time I open my slightly smoky oven.

My bad luck with sensitive smoke detectors has only been accentuated upon relocation to my humble  little apartment in Wollongong, Australia.  It became clear right away that my tiny kitchenette was no match for my spastic cooking, fogging up furiously at the first sign of smoky bacon grease.

Today I was given a particularly bad scare , the kind that leaves you with the willies for many moments after. Minutes after placing the salmon into the oven on broil, the entire room filled with thick smoke. Perhaps it was the excessive sugary salmon glaze I let run all over the aluminum foil that charred in the scorching oven  (okay that was definitely it). Common sense has never been a strong suit of mine.

I am pleased to say though, 2 minutes later with some fresh tin foil and no glaze run off in sight,  I completed a successful salmon rescue. Feuf. No attractive fireman visiting this building…for now atleast.

All smokes aside; this cola-glazed dish is the ultimate way to satisfy your sweet tooth in the lovely form of a crispy and tender salmon fillet. There’s a subtle notes of garlic and spice aswell giving you a bit of the savory you crave at dinner. I served up with bok choi because they are the easiest thing in the world to prepare and they just feel special. Easy and Special. That is this dish.

While you are allowing salmon to rest, prepare your bok choi

Serve with plenty of rice or quinoa and sriracha sauce. 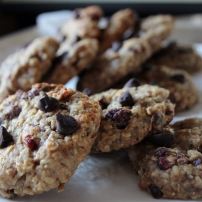 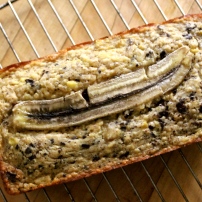 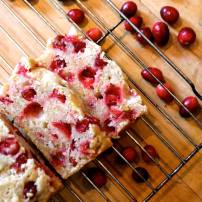 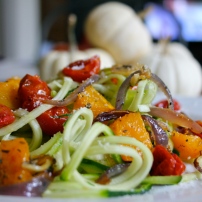 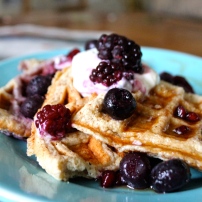 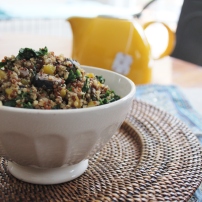 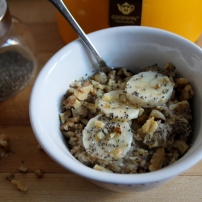 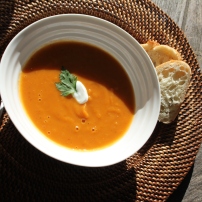 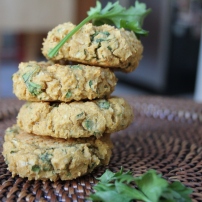 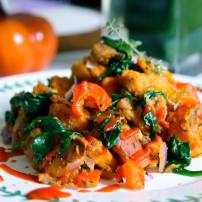